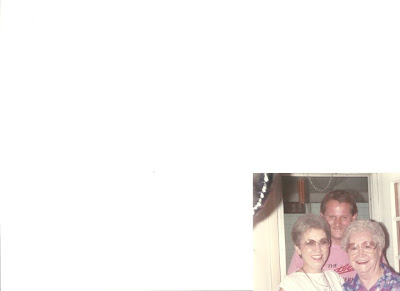 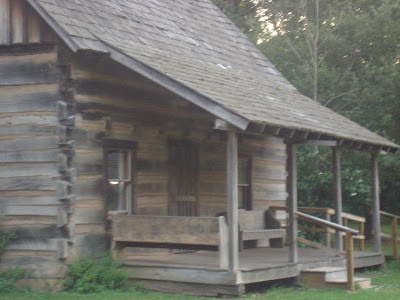 My grandmother was indeed GRAND in every sense of the word. She was a country woman, who's mother died in childbirth so she never knew her mother. She was sweet and had the softest skin. She always smelled like Jergens lotion and juicy fruit gum! She was kind and NEVER raised her voice. She gave the best hugs I have ever known and would kiss my cheeks a thousand times like I do now with my grandbabies. The thing about grandmother was that she could make THE BEST BISCUITS in the entire UNIVERSE!!!I'm telling you.It was an art with her. She baked them every morning without fail. First she took her flour. And then, in her terms, a fistful of shortening. Add buttermilk. and she turned the dough so miraculosly that it formed perfectly in her hands. She then patted them out and were all a perfect match. The coffee would be brewing and sausage frying in the pan for sausage gravy. It was devine. Her homemade pear preserves were so good you couldn't stand it!!I have tried making My Grandmother's biscuits but for some inane reason the dough gets webbed between my fingers making a gooey mess. I just buy frozen instead. And NEVER cook sausage or gravy as too much fat and cholesterol!!My how times have changed. I will always cherish those days and weekends at Grandmother's house in Avondale East Chattanooga, Tennessee.
PRIM HUGS , CANDI
Posted by Unknown at 9:53 PM 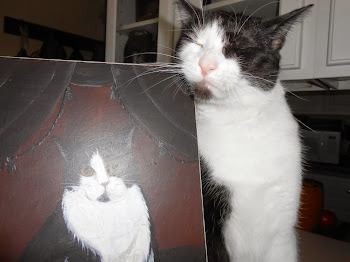 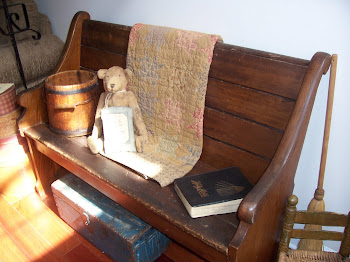 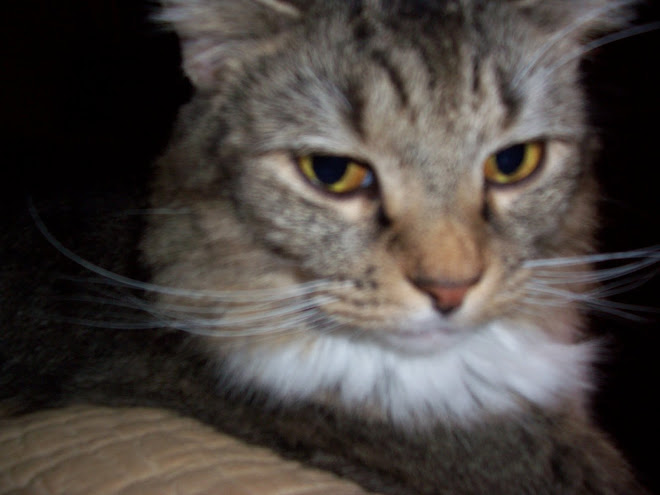 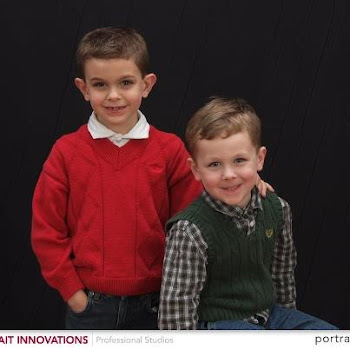 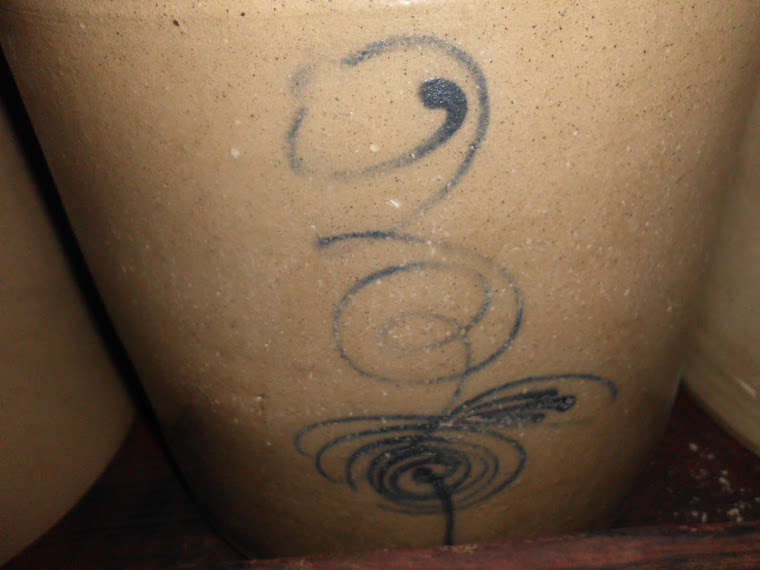 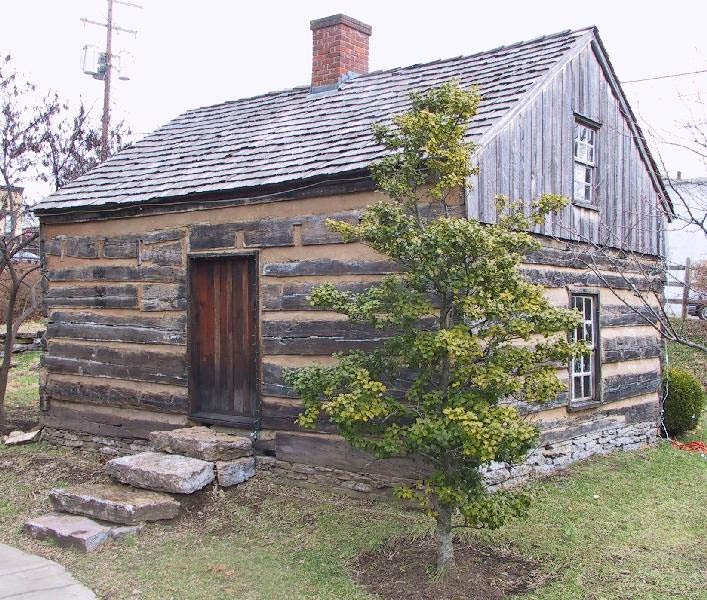 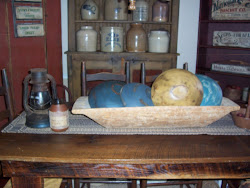 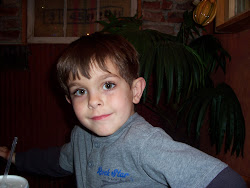 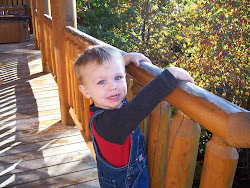 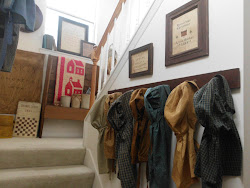 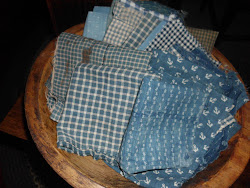 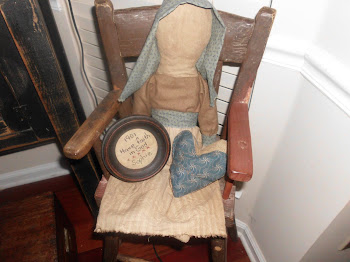 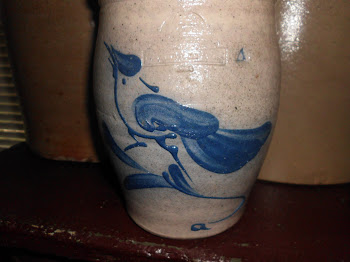 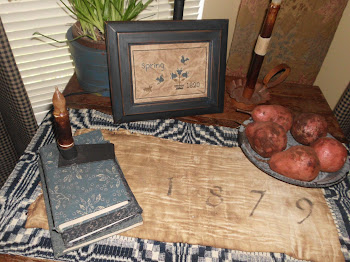 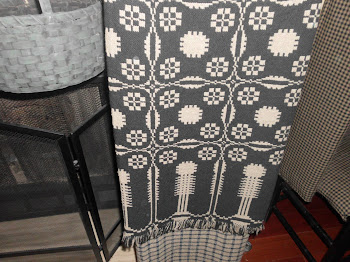 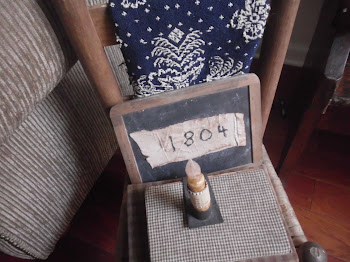 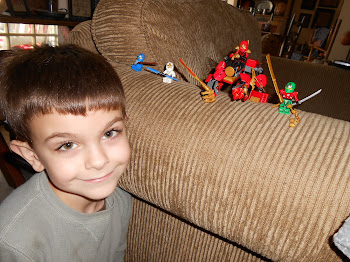 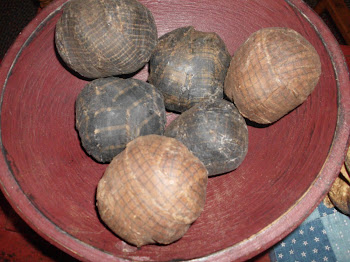 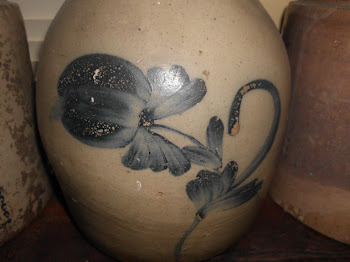 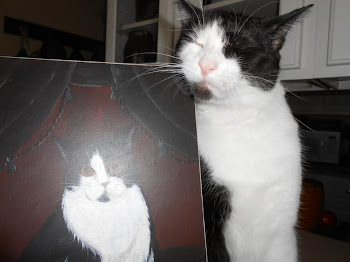 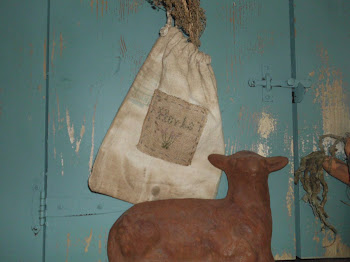 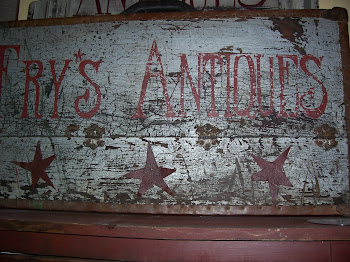 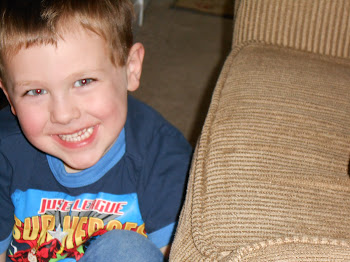 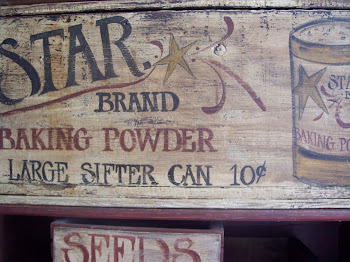 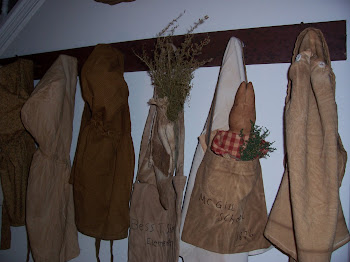